I met Alexander a couple of times. I use to work across the street from Groove Tubes at SWR Eng. seemed like a nice enough chap! We talked about KT66’s whichI got the impression that it was one of his favourite output valves. On a trip to the north of England I went to the home of a really great chap who had two Dumbles in his home. It was really great to see the insides. A work of art!

Had a Fuchs, still have a Ceriatone OTS, and also a #102 clone someone from the Amp Garage built that I'm redoing because the soldering inside was hideous. I'm getting the itch to build my own.

My Zendrive pedal is pretty fun. Haven't made the leap to a D amp, but am kind of curious about the Ceriatone Tweedle Dee.

ODS clone (low-plate Skyliner) built by Bill Krinard of Two-Rock for Overland Express, one of the most prominent Dumble dealers in the business. Was intended as a prototype for a line of amps that never ended up happening. Sounds absolutely killer. 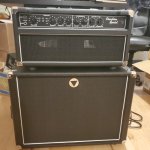 Mr. Papa said:
My Zendrive pedal is pretty fun. Haven't made the leap to a D amp, but am kind of curious about the Ceriatone Tweedle Dee.
Click to expand...

I think the Tweedle Dee was virtually mass produced (by boutique standards)...at least, not shrouded in mystery.
I know an amp builder who has been inside a few (and other Dumbles) and he can clone the TD.
I don't think they had epoxy/goop and were not made for individual clients.
P

This Amplified Nation Bombshell Overdrive is arriving today - I’ll let you know how it sounds. 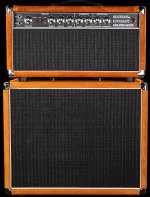 Anyone know what all the variations of Dumble circuits there are? When one checks out Bludo or AN or Glaswerks or Fuchs or Louis Electric there is a bunch of "Dumble talk", which means not much to me. Perhaps there is an authoritative source for Dumble circuit discussion? Love Lowell's, Robben's, SRV's...Dumble tones, but they are not very similar.

Never played a Howard built amp, but tried out a Two Rock $5K+ Custom Reverb for a spell (too many dials/switches and took a whole lot of monkeying around to find a good clean and lead to switch between) and then a Welagen (very gainy singing lead) and Bludo High Plains Drifter (great tone, like an perfected blackface Twin...but louder than a SOB).

i think taylor is building the best stuff out there right now. i have three of his amps now ill post a family photo soon
P

Thats really to bad, curious if you tried the FET imput and played with the cascading channels. it takes bit to dial in. my first AN was a Prime Minister and it had a similar cascading feature once i figured that out the drive from the amp improved 1000 fold.

i have personally played a few Bombshells and never found OD to be an issue myself, hopefully that helps you cuz it is a beautiful set
T

With the cascading channels of a D style amp you need to have the clean channel turned up to get more saturation when switching over to the overdrive channel.

Mid boost on, keep the preamp boost off for now. YMMV depending where the tone stack is set when engaging it.
P 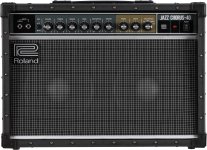 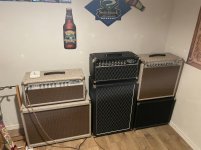 I'll throw this one into the mix. 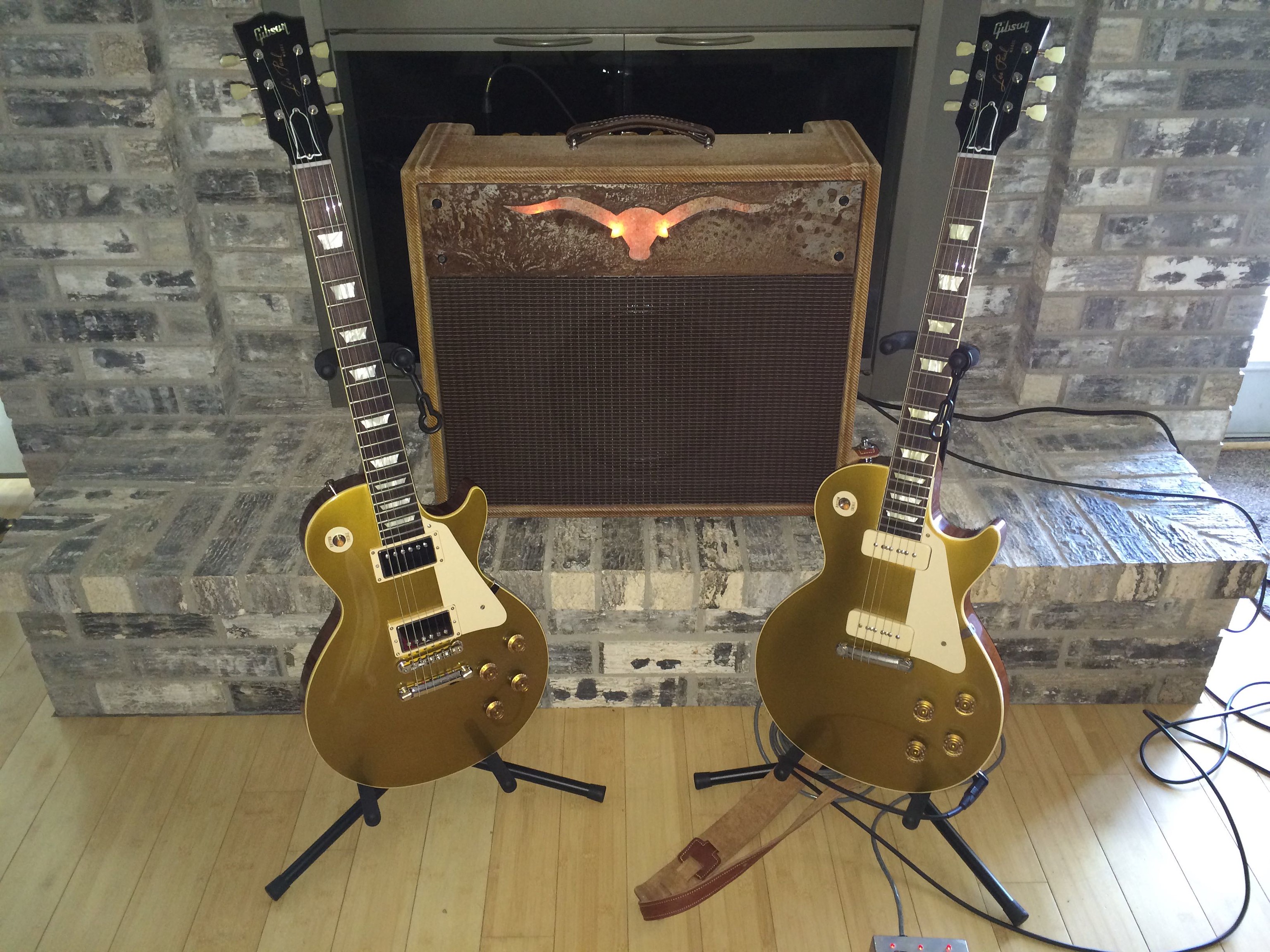 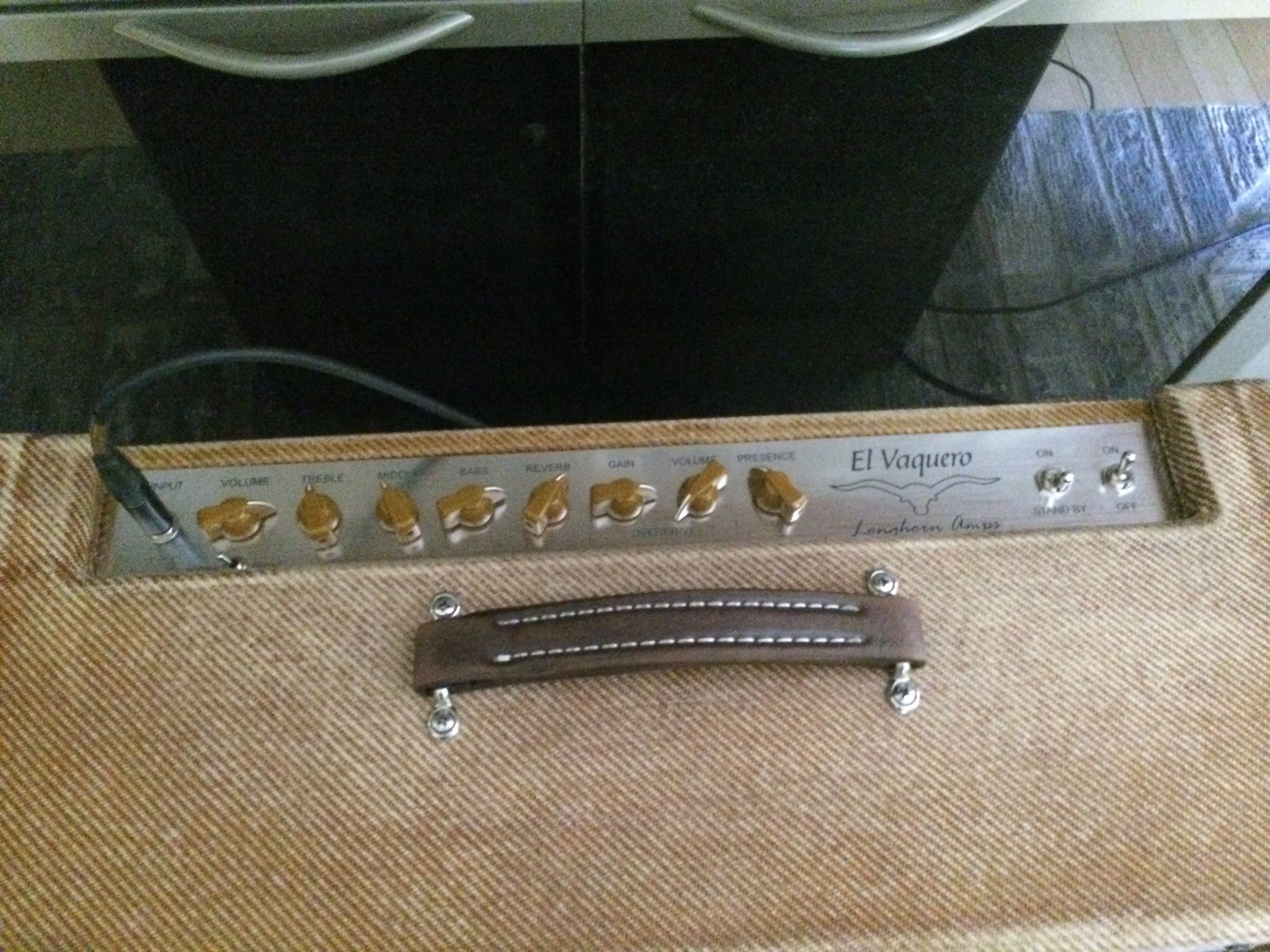 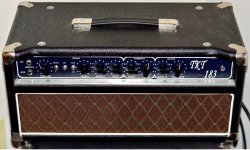 Clone of Amp below 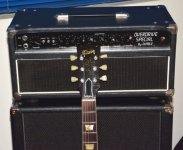 MacDaddy1958 said:
View attachment 18717
theres something about them just black and plain that i love, honestly they look like a little crate practice amp or something but obviously its much much much cooler.
Click to expand...