Anyone into MIJ Squier E series Strats from the mid 80's?

I'd take a Japan built JV Squier over any mid to late 70's three bolt American Strat out there. ...I'd take one over any two actually...

Hi everyone,Does anyone know if the contemporary fenders from 83 -85 were a squire?I have heard mixed info on it.I have a mij 1985 type 3 contemporary strat..no squier on the headstock and "made in japan" under the Fender.

Made in the same factory.

JRF134 said:
Hi everyone,Does anyone know if the contemporary fenders from 83 -85 were a squire?I have heard mixed info on it.I have a mij 1985 type 3 contemporary strat..no squier on the headstock and "made in japan" under the Fender.
Click to expand...

My Dad has a fiesta red JV series one he bought new in 83. He had an E series one as a backup for a while.
I still have an E series Tele I bought new in 86. I fitted a Kahler trem, EMG 85 in the bridge and SA at the neck and gigged it for about ten years... Until Peter Green signed it for me. Haven't dared play it since, in case I wear the signature off.
A schoolmate had a spaghetti logo 62 JV Strat that his parents bought new for his 16th birthday. I heard from him a few years back. He's still got it, but "itlooks like Rory's now."
All afore mentioned guitars much better made made than Squiers made from the 90 onwards.
Last edited: Jun 12, 2020 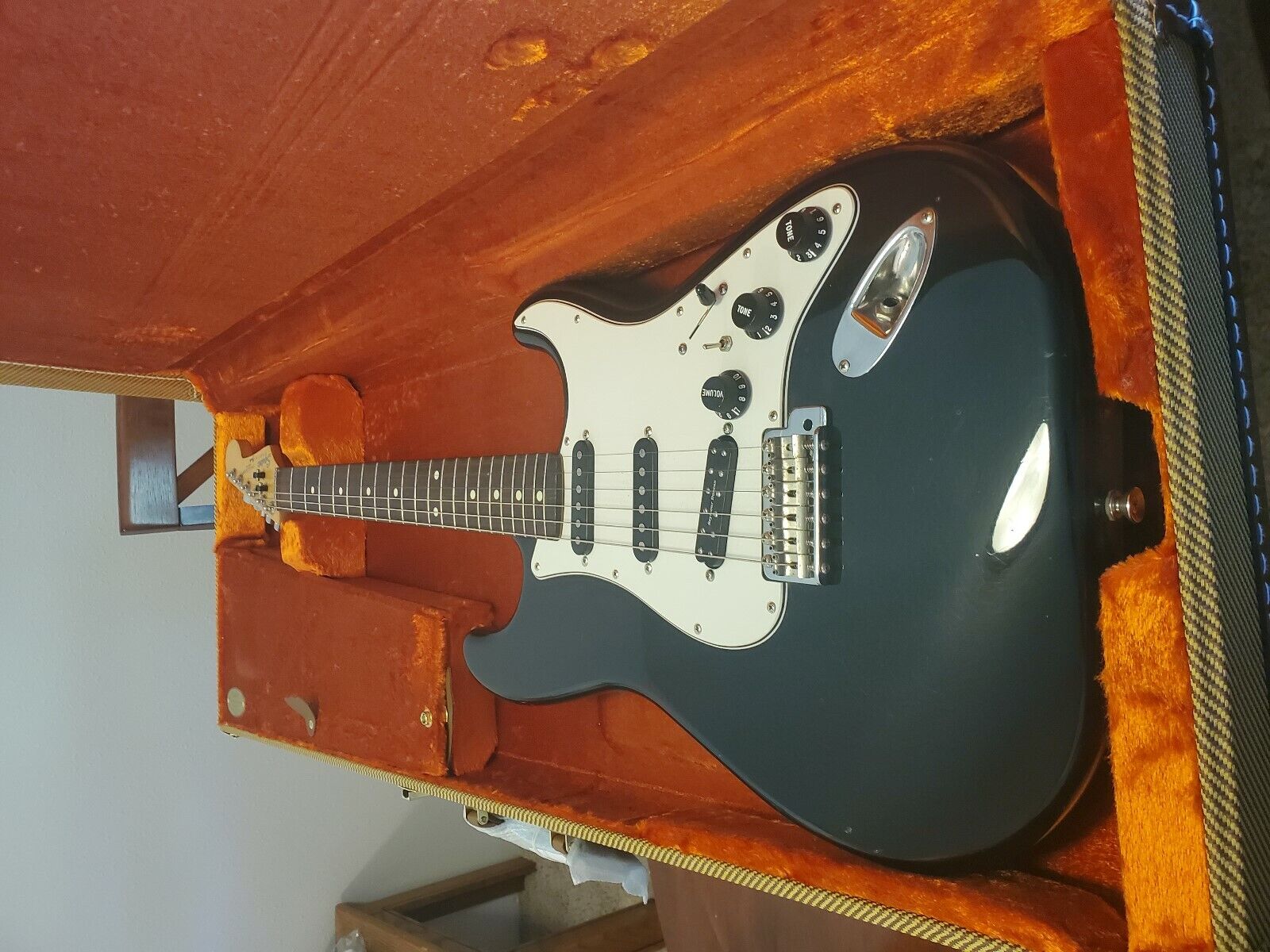