Any tips on dating parts for vintage Gibsons?

Wally said:
The thick bodied SG, which was used on What was the slab-bodied Les Paul Junior and Les Paul Special, was much different from the thinner, beveled edged ‘SG’ bodied guitar that was introduced in 1961 and has been in constant production since then. The beveled-edged Les Paul that was introduced in 1961 was renamed circa 1963 because Les Paul did not care for his name to be used on the guitar because he did not care for the guitar...he therefor chose not to gather the payment for that use of his name.
Here is a good basic history for your consideration.... 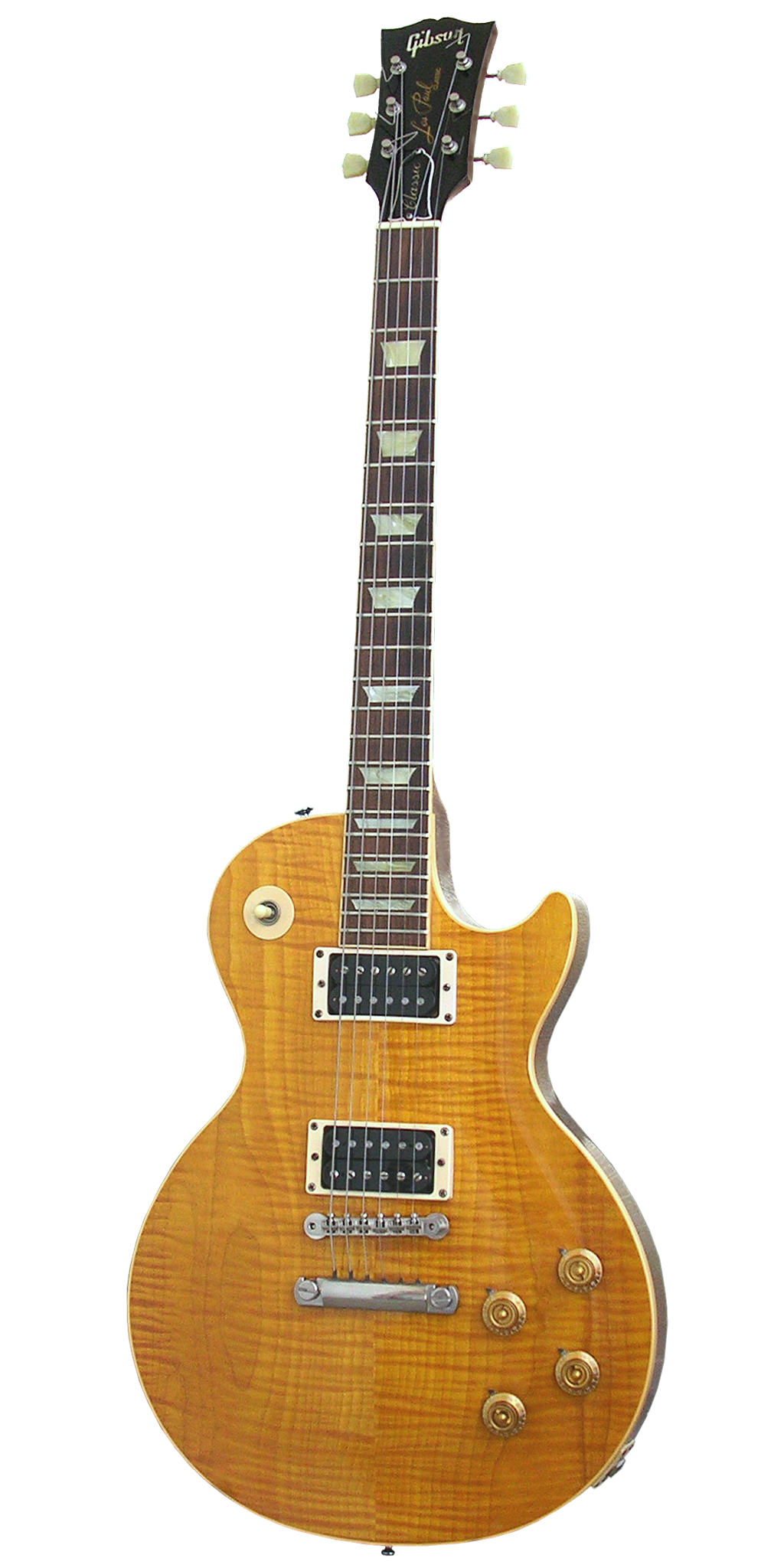 The stated reason was Les didn't like the design, but that all went down at the same time as his divorce from Mary Ford, a time when many try reducing revenue in order to gain a less burdensome settlement.
W

Flogger said:
The stated reason was Les didn't like the design, but that all went down at the same time as his divorce from Mary Ford, a time when many try reducing revenue in order to gain a less burdensome settlement.
Click to expand...

I have never seen a picture of Les Paul playing the beveled-edge, double-cutaway, ‘devil horn’ Bodied L.P./SG guitar.
I have also read of the timing of the divorce.

Unfortunately that article is woefully out of date. Information on these guitars has advanced.

The information on Les Paul and reasons for the end of the association with Gibson can be found in recently released interviews with Les Paul and Ted McCarty from the archives of Tony Bacon,
Basically both Gibson and Les Paul mutually agreed to suspend the association while the divorce was in process. Ted McCarty was had two problems with Les. One was his star status was waning and two, his divorce with Mary was
not consistent with Gibson image. Gibson had already removed LPs name from the Special in 1960 as Gibson believed LP was a "detriment" to guitar sales. The new name was SG Special


Pictorial evidence that the new Les Paul Standard also known as the Les Paul SG style was introduced in 1960 not 1961 can be found in these links:

Being new to the SG model it was time to do a little do a little research. My first stop was to consult the printed texts. Bacon’s recent book on SGS was very disappointing. Bacon provides little information on vintage LP/SGs and no photo of a 1960 model. Fortunately the information is out...
www.lespaulforum.com

This year marks the 60 year release of the new styled Les Paul standard. It was about this time 60 years ago that the first new Les Paul models were released but no one really knows for sure because the ledgers for the 1960 solid bodies have disappeared. Gibson is now offering a reward for the...
www.lespaulforum.com

You mean like this? There's a few photos of him with this style of body...
Google search: https://ca.images.search.yahoo.com/...2=sb-top-ca.images.search&ei=UTF-8&n=60&x=wrt 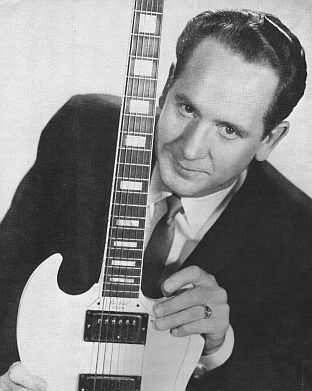 OP. Have you had any success dating these parts yet? Can it be confirmed that they are actual vintage parts, or just re-issues/repros?

Wally said:
I have never seen a picture of Les Paul playing the beveled-edge, double-cutaway, ‘devil horn’ Bodied L.P./SG guitar.
I have also read of the timing of the divorce.
Click to expand...